Dawlish and its History 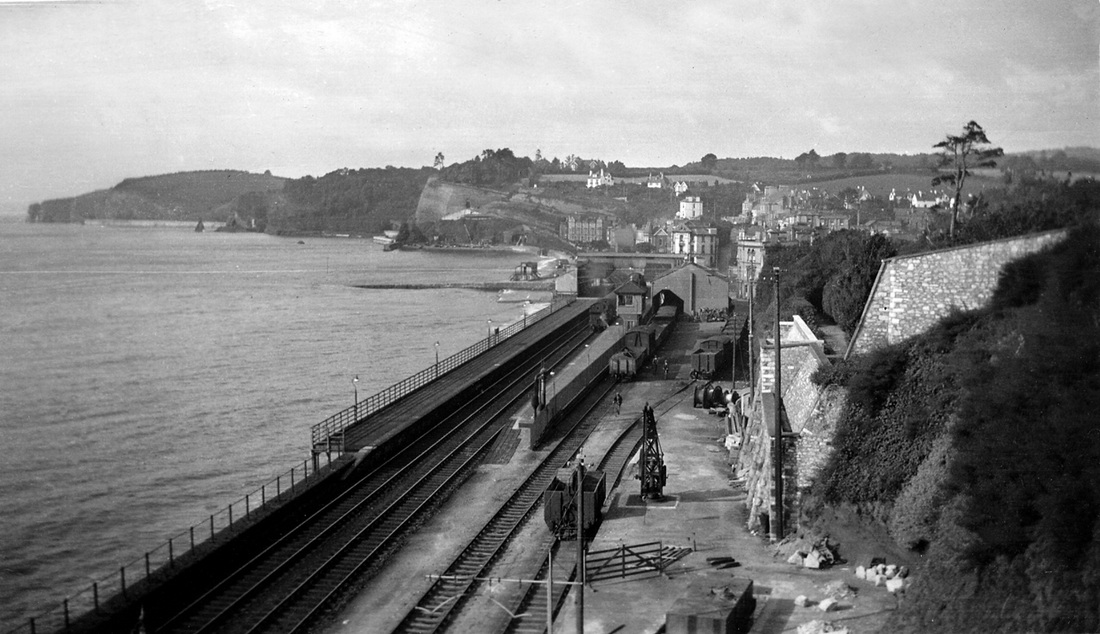 Dawlish station from the Coastgurads bridge in 1951.